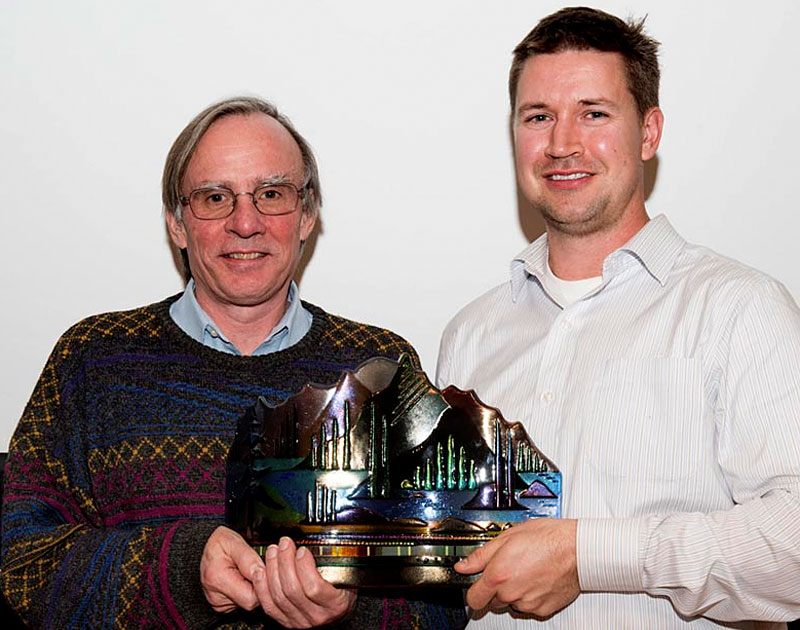 1977   Member of the Association of Cinematograph Television and Allied Technicians
[OK, not an award, but so difficult to get – it took three years – that it felt like an award. AKA, my ‘union ticket’ into the film industry.]

1989   Licentiate of the British Institute of Professional Photography

1989   Associate of the Royal Photographic Society

1990   Fellow of the Royal Geographical Society

1994  Winner of the Best Book of Mountain Image, Banff Mountain Book Festival for The Cuillin

1999   Shortlisted for the Boardman Tasker Award for The Peak: Past and Present

2000  Shortlisted for the Portico Prize for The Peak: Past and Present

2012   Shortlisted for the Boardman Tasker Award for Fiva: An Adventure That Went Wrong

2017  Winner of the Mountaineering and Mountain Travel Literature Prize, Górski Mountain Festival for Polish edition of Fiva: Cross the Border of Fear

[Just for the record, here is a list of ‘Examinations passed‘]