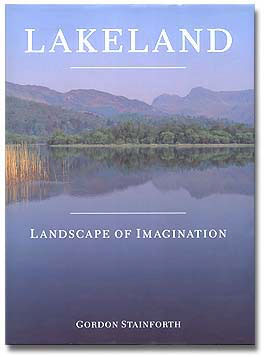 ‘Beauty, horror and immensity united’ is how the landscape of the Lake District was described by a visitor of the late 18th century, and this is was the main sensation that Stainforth attempted to convey in this, his second book, in 1992.

In the text he explored the ideas of some of the great Lakes writers, such as Coleridge, de Quincey and Ruskin to show just how much the imagination is always involved in ‘reading the landscape’. With such a depth of understanding, Stainforth brought a new vision to even some of the most familiar Lakeland scenes.

Many of the scenes depicted in the book are directly related to the works of famous authors such as Coleridge, Wordsworth, De Quincey and particularly, Beatrix Potter. For example, the front cover (shown above) shows the very spot at the side of Elterwater that she used for The Tale of Mr. Jeremy Fisher. (Strangely, I failed to explain this to the reader, perhaps because I simply wanted the image to have a curious sense of déja vu.) 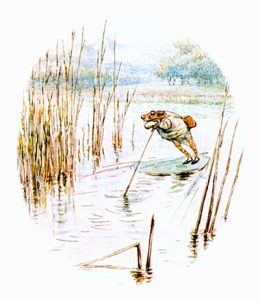 No longer in print. The text, however, may be downloaded as a pdf here.

Text-only version of the whole book: 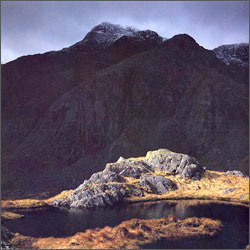 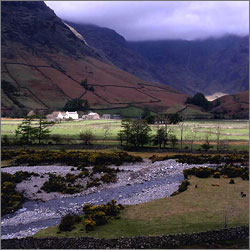 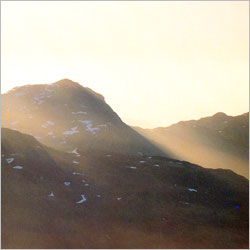 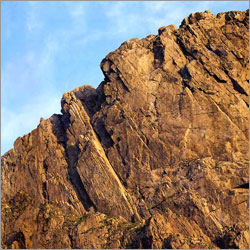