1973 Requiem for a Village (dir: David Gladwell). A BFI Film Production.
Assistant Cameraman for ph: Bruce Parsons. Shot on location in Suffolk and Norfolk. Based in Aldeburgh.

1974 Haunting Storm (dir: Mike Hall). Part of a V & A Museum exhibition on film special effects.
Assistant Cameraman. Shot in and around the V & A Museum.

1975 Out of the Labyrinth (dir: Gordon Stainforth).
My final year film at the RCA Film School, a daringly minimalistic biopic of Beethoven in the last year of his life with a great performance by Tony Britton as the composer. Shot on location in the Ranger’s Lodge, Hyde Park.

1978 High Hopes. A BBC South-West documentary, instigated by Gordon, about Norman Croucher, the outstanding double-leg amputee mountaineer.
Associate Producer. Shot on location on the Gower and in Cornwall.

1984 Sheena, (dir: John Guillermin, ed: Ray Lovejoy.) Columbia Pictures.
Associate Editor. On location in Kenya, and post-production at EMI Elstree Studios.
January 2021. Very sadly, Tanya Roberts who played Sheena, died very prematurely at the age of 65 on January 5, 2021. She had always kept very fit, ‘hiking four miles a day’, but on Christmas Eve she suddenly fell ill with a blood infection.
In November 2018 when we showed Sheena at our local cinema she sent me a very nice birthday message. It is very poignant that her last words to me were: ‘Hope to see you guys’. Sadly, it was not to be. 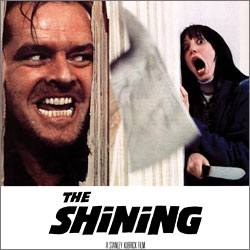 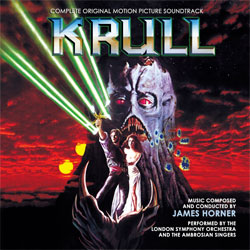 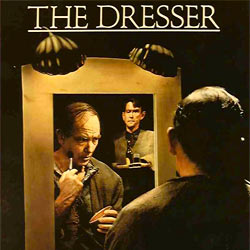 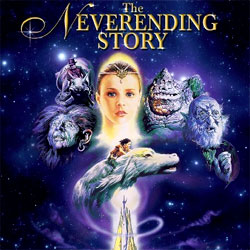 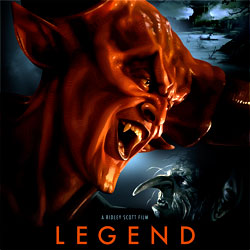