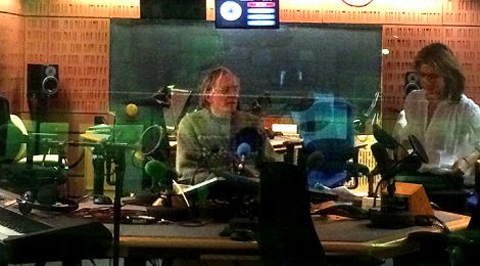 On April 11, 2019 Antonia Quirke and Neil Brand interviewed Gordon about his work as music editor for Stanley Kubrick’s The Shining. 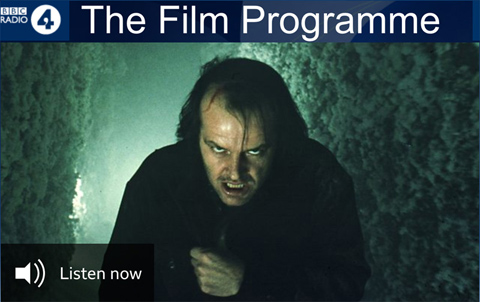 On March 11, 2013 Alex Roddie interviewed Gordon for his online magazine.

Below is an extract from an interview by Griff Rhys Jones about mountain photography that appeared in the Lakes episode of the BBC Mountain series in 2007. (Apologises for the quality of this clip – I think it was given to me by someone on the production at the time).

Interview with Gordon Stainforth in The Great Outdoors magazine, Jan 2001

Interview about Stanley Kubrick from Stanley and Us, 1998

An interesting, often amusing programme, by Mauro di Flaviano featuring many interviews of those who worked with Stanley Kubrick. Below is an extract in which I tell the story of a big clash in the dubbing theatre during the post-production of The Shining between Kubrick and the Dubbing Editor, Wyn Rider. 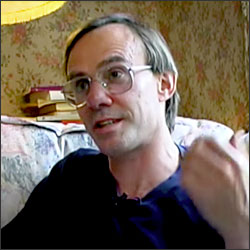