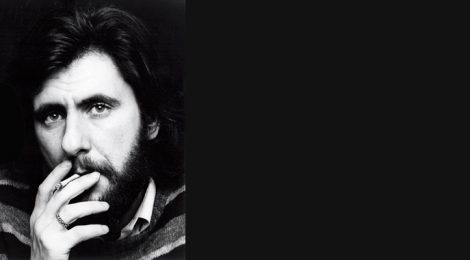 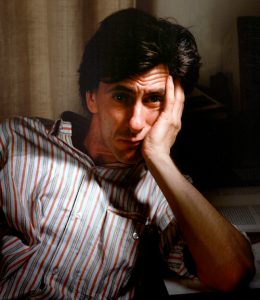 I was shocked to discover yesterday that my old friend, the philosopher and psychologist, Zbigniew Kotowicz, had died last September of cancer at the early age of 67.

He was one of those rare, multi-faceted individuals who is almost impossible to describe in a few words; his whole being, at heart that of an intellectual explorer, defies analysis and easy summary.

I first met Zbyszek, as we all called him, in 1978 in a shared flat in Kensington while I was starting a career as a film editor. The flat was a vibrant community of eight young English and Polish men and women, and in the adjoining flat there were two Maltese girls, all pursuing a wide assortment of interesting careers. Zbyszek and I had a common interest in philosophy and soon became involved in intense discussions, sometimes far into the night. We also shared a love of the great outdoors, as did several others in the flat. As I was an experienced mountaineer, I soon organised several ‘Stainforth Crazy Trips’ to the Welsh and Cumbrian mountains, in which most of the flat partook. 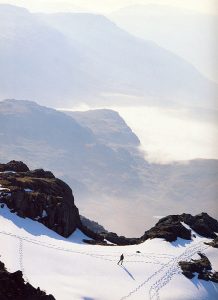 Zbyszek below Mickeldore, with Scafell behind. April 1988. Photo: Gordon Stainforth

Zbyszek, and several of the others, soon showed an interest in trying rock climbing, at first on the sandstone outcrops around Tunbridge Wells and then in the Peak District and further afield. I was very surprised when I looked in my climbing logbook last night to see that I made no fewer than 28 such trips between 1978 and 1988 in which Zbyszek was one of the party. 10 of these were weekend or Bank Holiday trips to every part of the Lake District. Zbyszek was not a hard rock climber but delighted in classic easy routes such as Halls Fell Ridge on Blencathra, Bowfell Buttress in Langdale, and ‘Little Chamonix’ in Borrowdale. 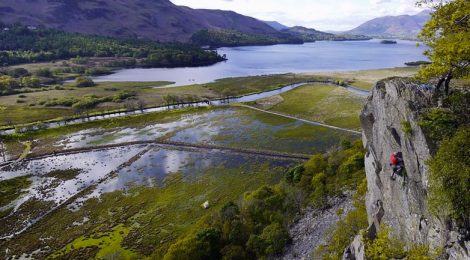 By 1987 I was working as a mountain landscape photographer and Zbyszek enthusiastically helped me on some adventurous remote mountain camps such as Three Tarns high on Bowfell, in the vast desolation of Great Moss in Eskdale, perched below Pillar Rock above Ennerdale, and in ‘a position of ultimate cheek’ at Hollowstones below Scafell Crag, high above Wasdale. 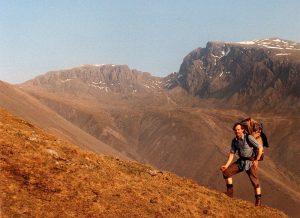 I don’t think we discussed philosophy much on these trips: we were too busy concentrating on the photographic project in hand, studying maps, etc. Otherwise the conversation would range widely through the arts, music, current affairs, relationships, and just about everything under the sun. 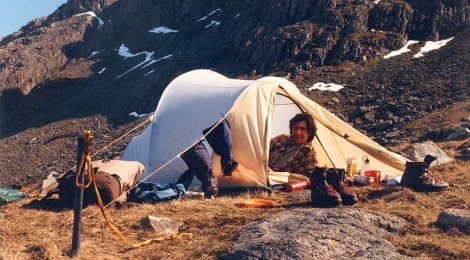 By the late 1980s, we were living in different parts of London and our careers were taking us in different directions, but when our paths occasionally crossed he would join me again in the hills. Because our lives were very busy these high camps in the mountains were moments of peace in which life was reduced to utmost simplicity. I think Zbyszek was absolutely in his element in such situations, and David Webb agrees that these climbing days were ‘clearly something that really stayed with him and meant a lot.’ 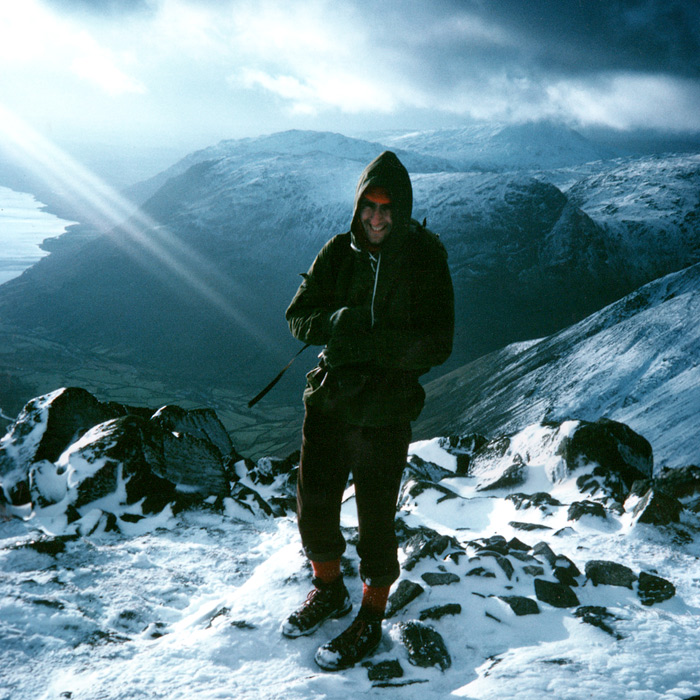 On the summit of Great Gable, November 1981. Photo: Gordon Stainforth

By 1987 Zbyszek was no longer working as a psychologist but was studying philosophy and starting to write papers. I remember him giving me at least two hefty papers on Bachelard and Pessoa for my critical appraisal.

By the early 1990s I had moved to Derbyshire, and in about 1994 Zbyszek had moved to Portugal. My climbing logbook shows that the last time I ever saw him (in 1995) was, fittingly, in the wonderful ‘Three Stags Heads’ inn after a day on Bleaklow.

His later career has been well covered in other obituaries (see the two links below). He wrote many important papers and several books – testimony to his remarkable range – including Fernando Pessoa: Voices of a Nomadic Soul (1996), R.D. Laing and the Paths of Anti-Psychiatry (1997), Psychosurgery, The Birth of a New Scientific Paradigm: Egas Moniz and the Present Day (2012), and finally, Gaston Bachelard: A Philosophy of the Surreal (2016). Perhaps he saw the end coming, because it’s fortunate that he wrote this when he did, as in many ways it’s the culmination of his life’s work. 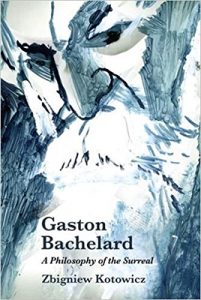 If I had to sum up Zbyszek’s life in a few words it would be that here was a one-off personality who was absolutely true to himself and daringly carved out his own perilous path through life (often resulting in financial difficulties) as a kind of intellectual quest. Philosophically, he was always on the move. Beyond that, he had very wide, eclectic musical tastes, a great sense of humour, and as others have said, a winning smile. 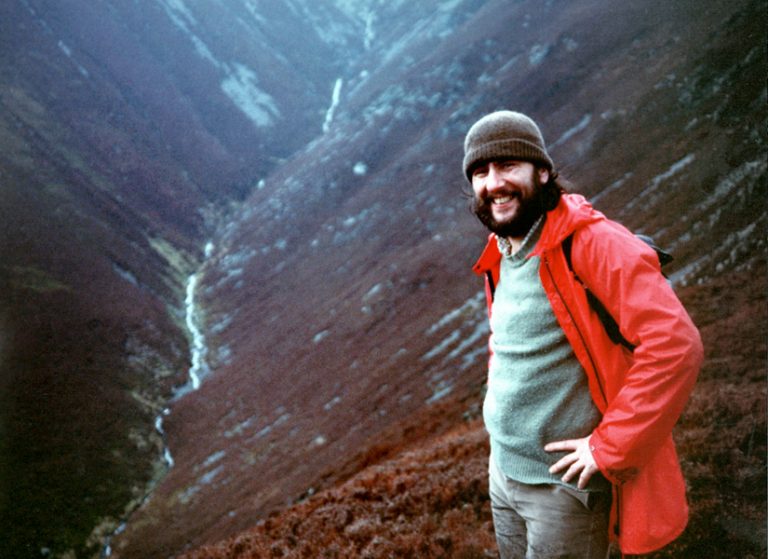 Two other obituaries. The first is a particularly fine summary:

26 May 2018: I’m very happy to say that CFCUL have used some of my images in the flyer for a special tribute to Zbyszek on Tuesday 29 May (which I’m sorry I won’t be able to attend): 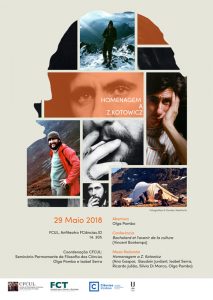