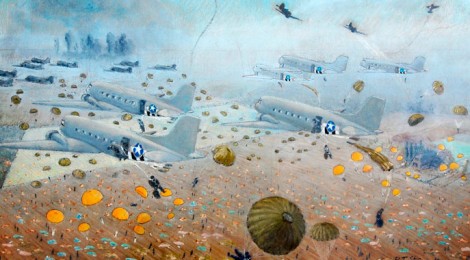 On this 71st anniversary of the Battle of Arnhem (17-26 September 1944), in which the 1st Airborne Division lost nearly three-quarters of its men, I have put up a new page on this web site featuring Peter Stainforth’s wartime drawings. 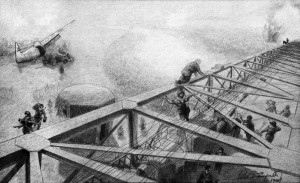 Tags: Battle of Arnhem, Peter Stainforth.
← Failure to see the full picture
Memories that will Kinder linger for ever … →