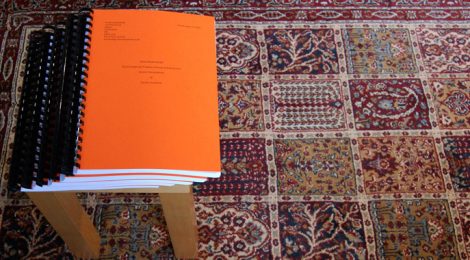 Just over a decade’s work (started research in February 2011).

Here’s a picture of the various manuscripts, including the final (‘first readers’ MS): 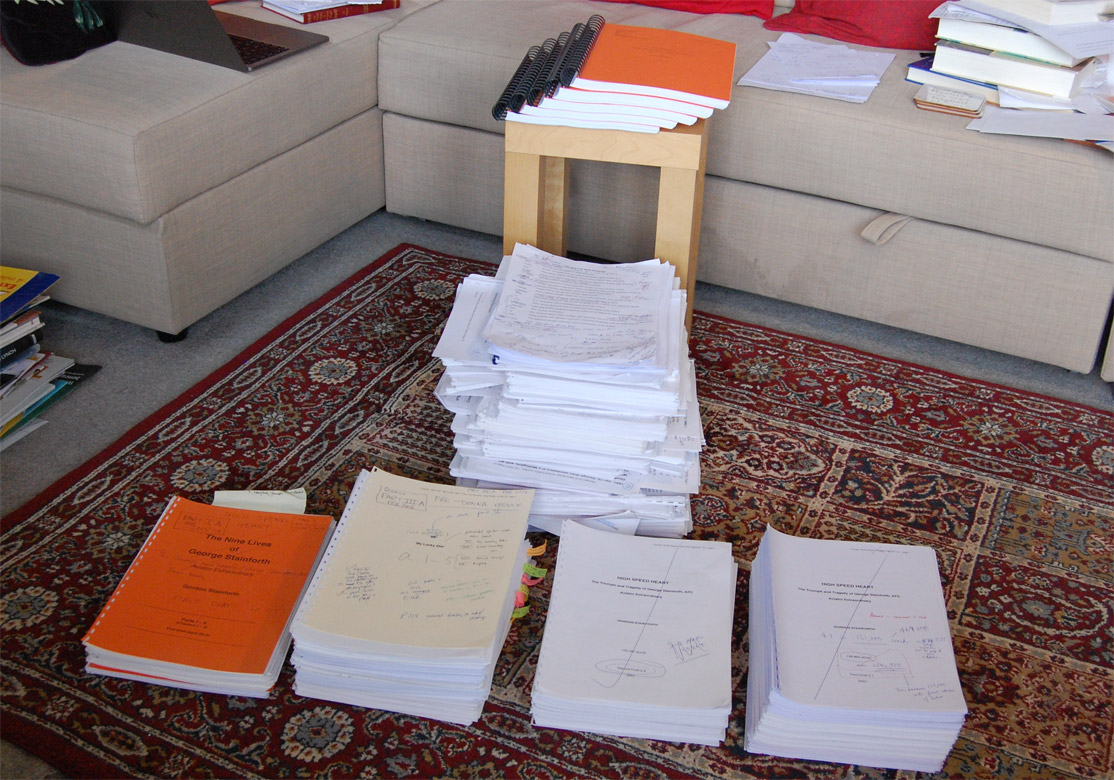 In pride of place on the stool at the back is the final MS (the 4th main one, after many revisions) in five sections: Parts I-IV, plus the Bibliography and Endnotes. The huge pile of print-outs in front of that is the various rough drafts leading to the first draft, which took from April 2015 to September 2020. In front of that, the first two piles on the left are the extra revisions I made for Parts I and III (the latter being the most difficult part of the book.) The next pile is the Second draft of the whole book, completed Jan 1 2020, main text only. The right-hand pile is the Third draft, including the Introduction and all the Endnotes. Completed mid-Feb. It then took a further 5 weeks to revise all the Endnotes and make the final tweaks to the main manuscript.

One of the reasons the book took so long to complete was that work was interrupted in early 2016 by the acquisition of crucial source material that I’d been trying to get hold of for several years. The story of this exciting development is below … 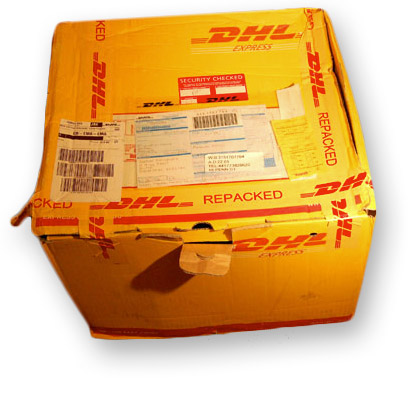 On January 22nd, 2016, I received an extraordinary big orange box from New Zealand containing archive material relating to the final years of George Stainforth. I was stunned by its size, and even more by its 22 kilogram weight as I staggered upstairs with it to my office. I already knew that it contained a huge number of letters, but what on earth could account for its unexpected size and weight?

To my astonishment I found that no less than 17 kilos of the package consisted of photocopies and transcripts of letters that George exchanged with his secret lover between 1936 and 1938. He himself wrote her a staggering 1700 pages of airmail letters in very small handwriting.

Here, for the first time I discovered the ‘real’, inner George Stainforth … and what I learned over the course of 18 weeks of reading and re-reading them was truly shocking.

I discovered that he probably suffered from a rare form of autism now known as ‘DID’, ‘dissociative identity disorder’, which was almost certainly triggered by an extreme childhood trauma when his younger brother died in front of his eyes after falling into a bath of boiling water.

He was quite literally a split personality, or two persons in one body. One was the famous archetypal Squadron Leader, ‘iron-hand’ George Stainforth, who in 1931 broke the world speed-record, and became the first man to travel over 400 miles an hour. The other was an emotional retard who, at the age of 36, after he’d met the 24-year-old Stella Deacon in Egypt in 1935, became a pathological obsessive, writing to her almost every night between 11 pm and 3 am in a very close hand, often between fifteen and thirty pages at a time. He would typically have three or four hours sleep before resuming his role in the morning of the ‘iron-hand’ Stainforth, so severe and forbidding that his men soon nicknamed him ‘the Air Commodore’.

Nobody in the RAF ever seemed to know that he was a dangerous psychotic who effectively destroyed the lives of three people: his wife, his lover and his lover’s husband. Had they known how severely preoccupied and irrational he had become, they would never have given him the command of any squadron from 1937 onwards, particularly 89 Squadron in 1941. This oversight by the higher command led directly to his death (and that of his co-pilot) in September 1942. Despite this, the Squadron he had created, based at Abu Seuir in Egypt was one of ‘the highest scoring in the Royal Air Force.’ And just before this, in 1940, he made important contributions to the war effort by testing and writing the ‘Pilots’ Handling Notes’ for every type of fighter aircraft we possessed, as well as testing the relative strengths and weaknesses of the Hurricane, Spitfire and Messerschmidt.

Nearly 60 years later, one of his men, Ken Pugh, said: ‘If you had told me [the true story of his private life], I wouldn’t have believed a word of it. I would have thought you were off your nut. Off your trolley. It just goes to show, you just don’t know people really. As far as we were concerned, he was God.’

Major Oliver Stewart, author of Of Flight and Flyers, was in no doubt. He was ‘the finest pilot the Royal Air Force has ever had.’

The job I now have, telling the story of George Stainforth’s life, and making sense of his extremely paradoxical personality, is the most challenging writing project I’ve ever undertaken. I am confident that it will be one of the most extraordinary biographies of recent times. 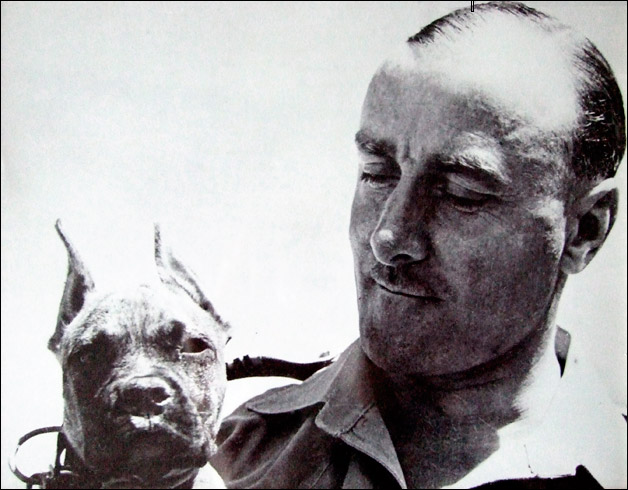 Wing Commander George Stainforth, AFC, a sad and deeply troubled man, in August 1942 about six weeks before his death