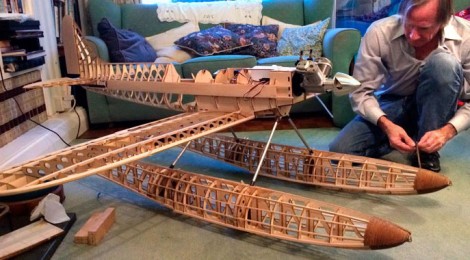 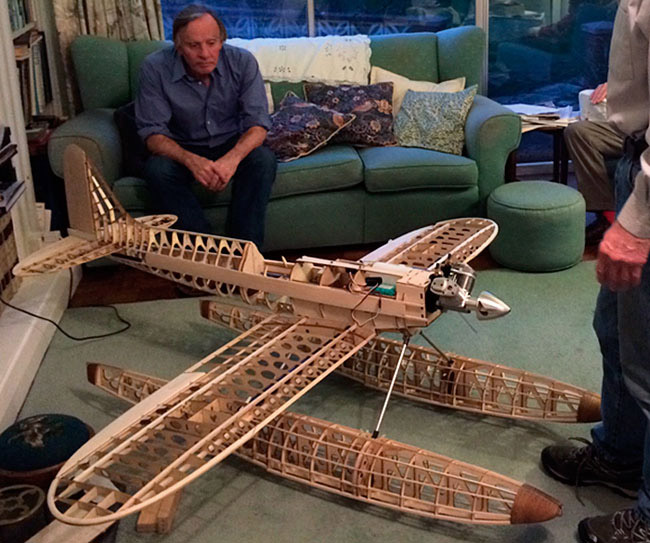 I have now been toiling away on my huge project of a biography of my great uncle, George Stainforth, aviator extraordinary, since the beginning of 2011.

Meanwhile, since May 2014, my twin brother John has been working on a one-fifth scale radio-controlled model of the Supekrmarine S6B, in which George broke the world speed record in 1931. John spent many months developing his extremely accurate reproduction using Rhino CAD software, and is now making rapid progress assembling the airframe. 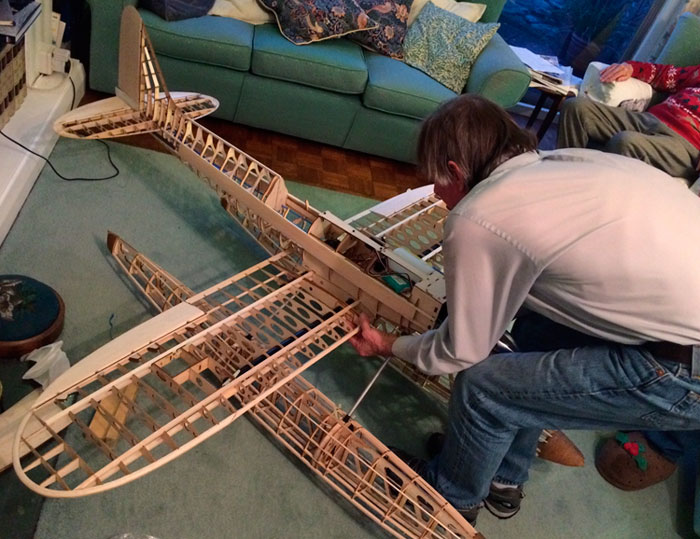 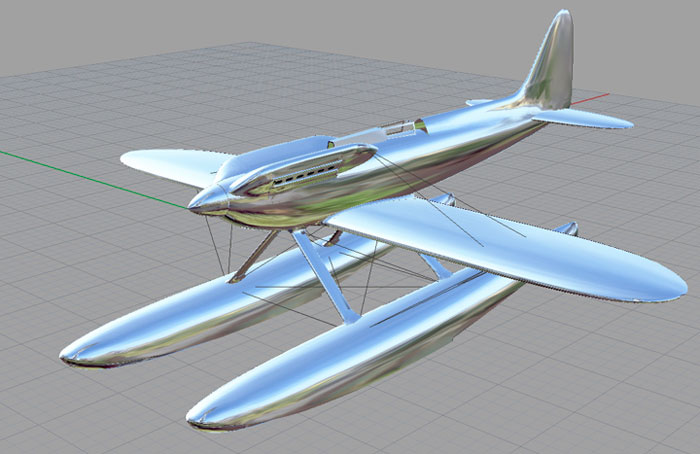 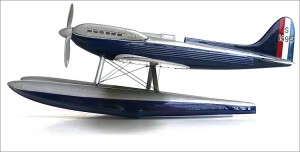 I started the first rough draft of the biography in the summer of 2014, and have now written some 280 pages (11 chapters), but still have a very long way to go. I estimate that the first rough draft will be about 750 pages long. It will then no doubt require a lot of editing, but my initial concern is to get the whole intense life story written to the best of my understanding, which is proving to be a much more difficult job than I first realised. My researches have unearthed much new material, and have resulted in several quite major revisions to the George Stainforth story. In particular, I had no idea just how difficult a struggle he had to join the RAF against his parents wishes.

I am striving to tell the story in as ‘cinematic’ a style as possible, consisting largely of scenes, and with as few narrative linking passages as possible. All this is taking a lot longer than I expected, as I have to develop the scenes with the imaginary actors, but always limited strictly by the true facts of the story … which are very often stranger than fiction. Quite often the facts do not fit together, or make no sense, so the incongruities simply have to be left for the reader to interpret.

The story is very filmic, being a massive three-act structure, though each act could be a movie in its own right, itself consisting of three acts. Thus a possible title of the book is ‘The Nine Lives of George Stainforth’.

I’ll conclude this preliminary report by saying that the biography is progressing ‘slowly but well’, but it looks as if John’s model of the S6B will have taken to the air long before my first draft is completed.

The model though is symbolic of a major project that is most definitely coming together, slowly but surely, piece by piece. 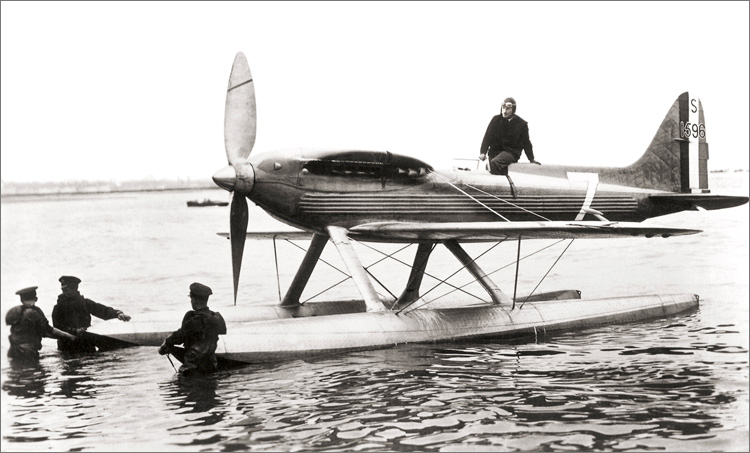 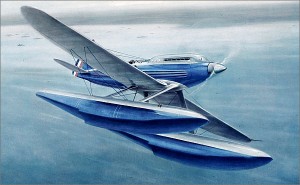 The Supermarine S6B seaplane, a futuristic design by George Mitchell, designer of the Spitfire. (Image from www.boat-angling.co.uk, uncredited)

I shall be talking in greater detail in future blogs about the process of researching and developing a biography of this kind.