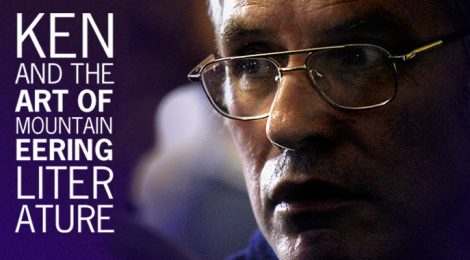 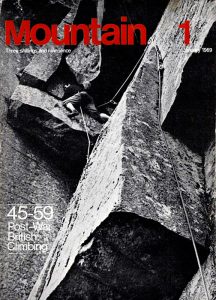 On June 11, the British climbing world lost one of its greatest advocates in the inimitable form of Ken Wilson. For a decade, from 1969 until 1978, through his Mountain magazine, he was a central conduit of information for the whole world of mountaineering – a fount of knowledge and wisdom, and a supreme upholder of the adventure tradition. 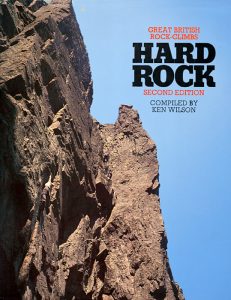 In 1995, Ken was the first winner of the Outdoor Writers’ Guild’s Golden Eagle Award, and 2015 he received the Boardman Tasker Lifetime Achievement Award.

But, first and foremost, beyond all his achievements, he was a huge character, so full of life and energy as to be almost larger than life. He was a very good and helpful friend of mine, ever since we went to the Trento Film Festival together in the early 1970s. And I was very honoured when, despite his illness, he came to a book launch of mine four years ago. That must have been one of his very last public appearances. 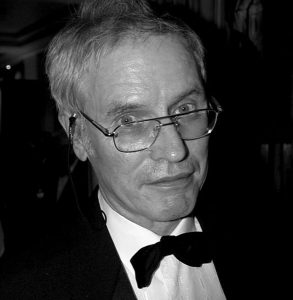 Certainly, I feel his loss greatly, and my memories of him will live on for ever. 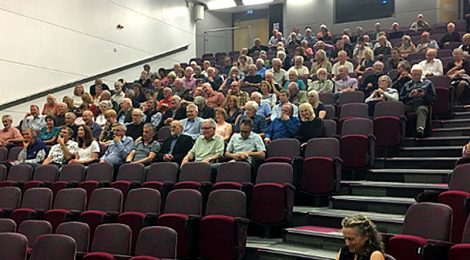 After the memorial celebration in Sheffield, I wondered just what it was that made him so great. I’m probably not exaggerating when I say that he had a quality that in previous ages might have been called ‘the divine spark’ (as Beethoven famously said of Schubert).

There were four main aspects to it: his enthusiasm (which actually translates roughly as ‘divine spirit’), his vision, his knowledge, and his perfectionism. Indisputably, with Mountain magazine he raised the bar of excellence to a level that has never been surpassed. And, although one obituary described him as ‘cantankerous’, he actually had a heart of gold. In Aristotelian terms, he was ‘a great-souled man’. 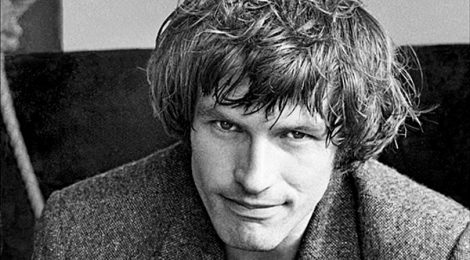 It suddenly struck me that these qualities can all be summed up in just one word. Care. In his book Zen and the Art of Motorcycle Maintenance, Robert Pirsig homes in on the perception of Quality as the centrepiece of his philosophy. And the way this manifests itself in human conduct is as care in its broadest sense, in all its senses.

The attitude of care is not partial or selective. It permeates everything, one’s whole being, one’s attitude to things and people alike. (A central theme of Pirsig’s book is that you can’t care for people, for example, and not care for science and technology. Thus his loving care of his motorcycle.) 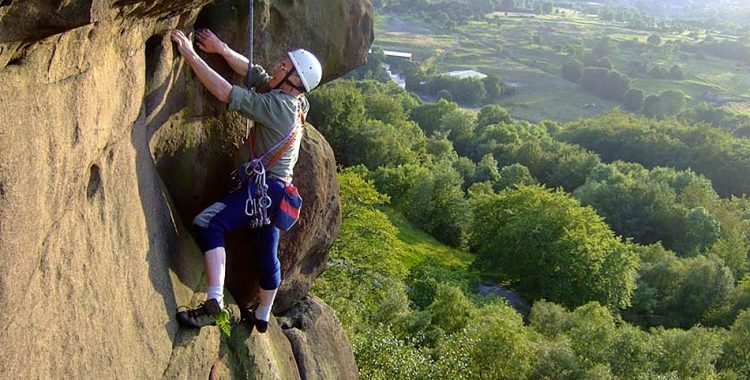 There really has never been anyone quite like Ken Wilson in the climbing world. Before or since. He cared. 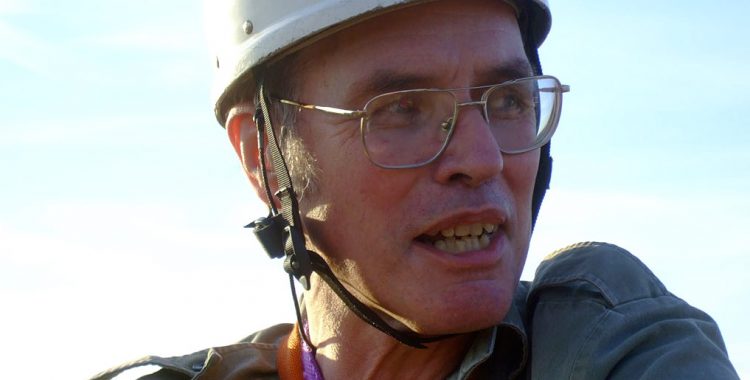 A review I did for the Alpine Journal, 2001, of Frank Smythe: The Six Alpine/Himalayan Climbing Books, (Baton Wicks)