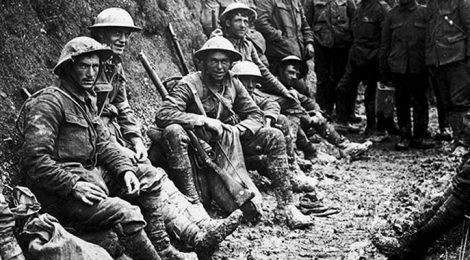 On this 100th anniversary of the worst day in British military history, I want to pay tribute to those relatives of mine who fought in both the world wars. There is nothing unusual about them; they were typical of hundreds of thousands of British servicemen who risked, and often gave, their lives to secure future peace in Europe and the wider world.

Seven members of my immediate family were involved, three of whom lost their lives (†).

I should also mention my father’s best friend at school (a cousin on his mother’s side of the family), Gordon Mathew – after whom I was named – who was killed in a Fleet Air Arm attack on the Tirpitz in April 1944. Also, two other cousins on my paternal grandmother’s (Glover) side of the family, Harry Glover and Patrick Glover, who were both killed in the RAF Bomber Command in the same year.

These ten men, six of whom gave their lives, would, I’m sure, have agreed with the RAF veteran Franklin Medhurst, aged 96, who recently wrote in a letter to the Guardian that the battles they had fought had ‘given Europe 70 years of peace and security in a widely unstable world.’

He warned that if we were to leave Europe ‘the lives of my comrades – Irish, Scots, Welsh and English – were lost in vain. They will be rattling their bones, wherever in the world they fell, at the loss of the beliefs for which they fought…. Britain out means a return to the early-20th-century chaos of warring states against each other.’

And another RAF veteran, David Meylan, said: ‘We sacrificed many, many men in both world wars and this was to establish a peaceful and a prosperous union. We can’t sacrifice that now.’

Unfortunately, in the EU referendum of June 23, just over half the electorate* failed to heed these warnings, and we now find ourselves cast adrift in a new uncertain world.

Many of the Brexiters seem to dislike any of us Remainers (48% of those who voted) expressing any regrets, and snap back, ‘Get over it!’ Someone even said to me, ‘Get over yourself.’ I presume what they mean is, ‘Get over your emotional attachment to an old “Great Britain” as part of a European Union and get used to the new, exciting idea of England, Scotland and Wales each as separate countries detached politically from Europe and the rest of the world.’

On this sad centenary of the start of the Battle The Somme, which is a lot sadder than it should have been, what I fear is the emergence of a new ‘Little Britain’ full of hatred, division, racism, and economic uncertainty. And political insecurity within the continent of Europe in which we are still situated. Whether we like it or not, or whether we hate our old friends and neighbours or not.

On this morning of all mornings, I think it is a monumental shame. 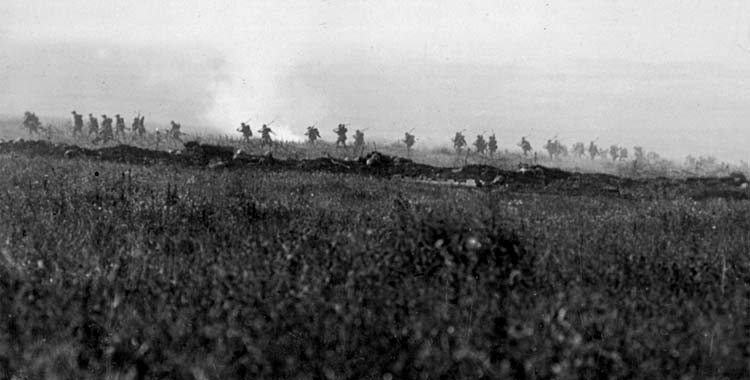 I particularly recommend the following books on the Battle of the Somme: