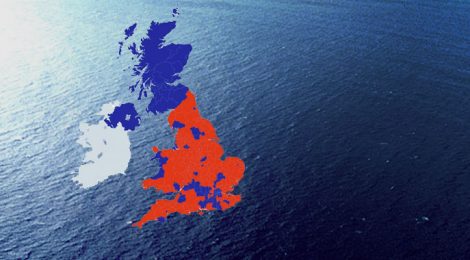 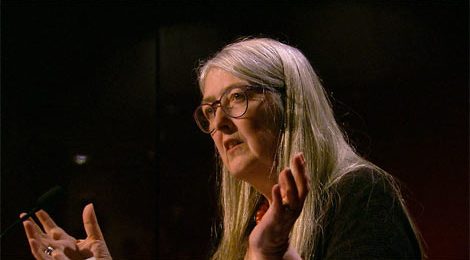 Why the North of England will regret voting for Brexit
www.independent.co.uk

I want my country back
by Laurie Penny
www.newstatesman.com

Brexit fantasy is about to come crashing down
by Fintan O’Toole. The Irish Times

Fearful in the historic disaster
by Stefan Cornelius, Süddeutsche Zeitung

A reminder of what Boris said: 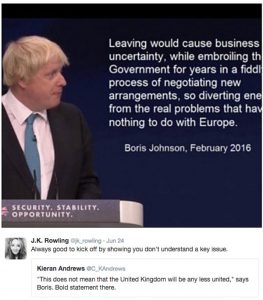 A reminder of what the Leave campaign said: 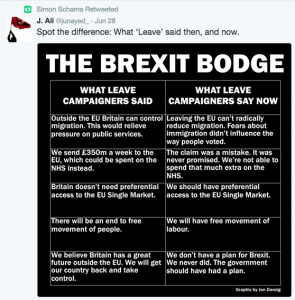 ← Strange mistakes in European history & geography 4/4: The European Union
The Breakers of Britain – my view of the Brexiters, June 20, 2016 →