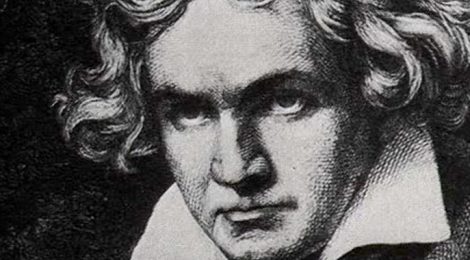 The blackest day in UK history for 77 years

January 2018: I’ve reinstated this old post, from June 24 2016, on the front of my website so that anyone coming here can see that I still stand by the judgement I made on that historically disastrous day.

I cannot see how the EU referendum result is anything other than a comprehensive disaster, the worst day in British history for 77 years. And I fear it won’t stop here: that there’ll be a further break-up of Europe and ultimately of the United Kingdom itself. [25 June added: It’s very sad to see so many Union Jacks flying in my ‘home’? town today. I suppose it’s for the Queen’s birthday and/or the football, but I’ve a horrible feeling that they’re also celebrating Brexit. What’s sad, of course, is that, because of the way they’ve voted, they may no longer have a Union Jack to fly in a few years time.]

I fear we’re all in the Korova Milk Bar now.

But the Leavers seem remarkably happy about it … as are the Far Right in the UK and Europe. And now Donald Trump has declared that ‘It’s a great thing’.

But all I’m reminded of this morning are those famous words of our first Prime Minister, Sir Robert Walpole:

‘They may ring the bells now, but they will soon be wringing their hands.’